The report, “Strong Close to Year Pushes 2011 Issuance Volume over $4 Billion,” noted that last year’s fourth quarter was the most active issuance quarter of the year, as traditionally is the case, with nine nonlife issues totaling $2 billion of risk capital being brought to market.

“This shortfall relative to 2010 arose in the first half of the year and was driven by several factors,” the New York-based Willis unit said in the report. “These factors included some sponsors accelerating issuance into the fourth quarter of 2010 and the uncertainties caused by loss activity in early 2011, coupled with a significant change to the (Risk Management Solutions Inc.) model for U.S. hurricane risk.”

2010 was the second-most active year for issuing cat bonds, surpassed only by 2007, when $7.2 billion in bonds were issued.

Willis also noted that no cat bonds matured in the fourth quarter of 2011, largely due to the lack of cat bond issuance during the height of the financial crisis in the last quarter of 2008. 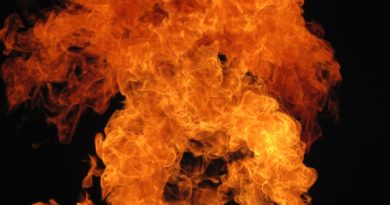